As we come to the end of the second week of 2018 it’s time to reflect on the the trials and tribulations of the Social Media world over the past 12 months. From the mainstream movements to the trailblazing turning points, we have identified the following shifts in the social landscape that influenced our digital world.

Stories became the news feed
From a Snapchat clone to the go to method of sharing, 2017 was well and truly the year of the Instagram story. Instagram entered 2016 in a social sharing crisis, sharing on the platform was in sharp decline, que the birth of Instagram Stories. Introduced in mid 2016 the update allowed its users to further communicate without the need for texts or calls, while also cutting into snapchats share of capturing those everyday moments.

Since then stories have gone from strength to strength, becoming the centre of the Instagram experience, for many being the first thing they look at when opening the app, making the original feed the second priority. 2017 saw the use of Instagram stories surpass that of Snapchat, attracting 250 million daily users in comparison to Snapchat’s 166 million (Constine, 2017). 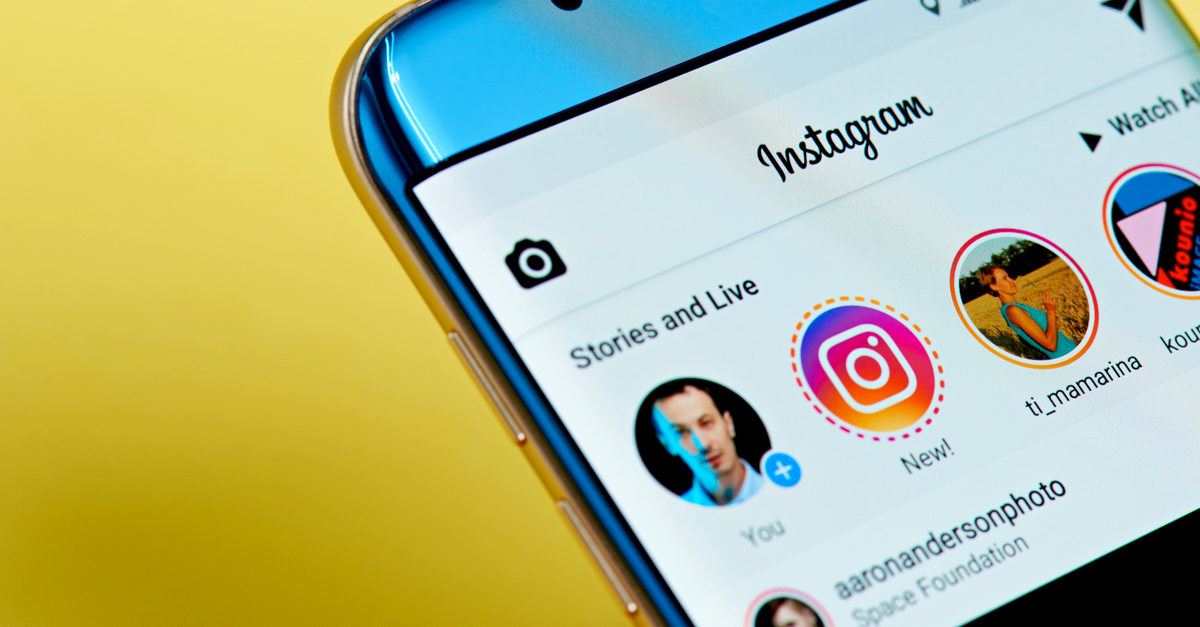 But what exactly has driven this shift?

Offering a truly native and relatively unique experience for mobile users, while the original feed starts to show signs of ageing, Instagram stories is still a new kid on the block, designed for and tailored to the mobile devices we just can’t seem to live without.

As swipe rights and double taps become the mobile norm, Instagram stories are already one step ahead of the game, and with 2018 updates set to further disrupt the popularity of the news feed, Instagram’s year ahead is likely to see their success continue even further. 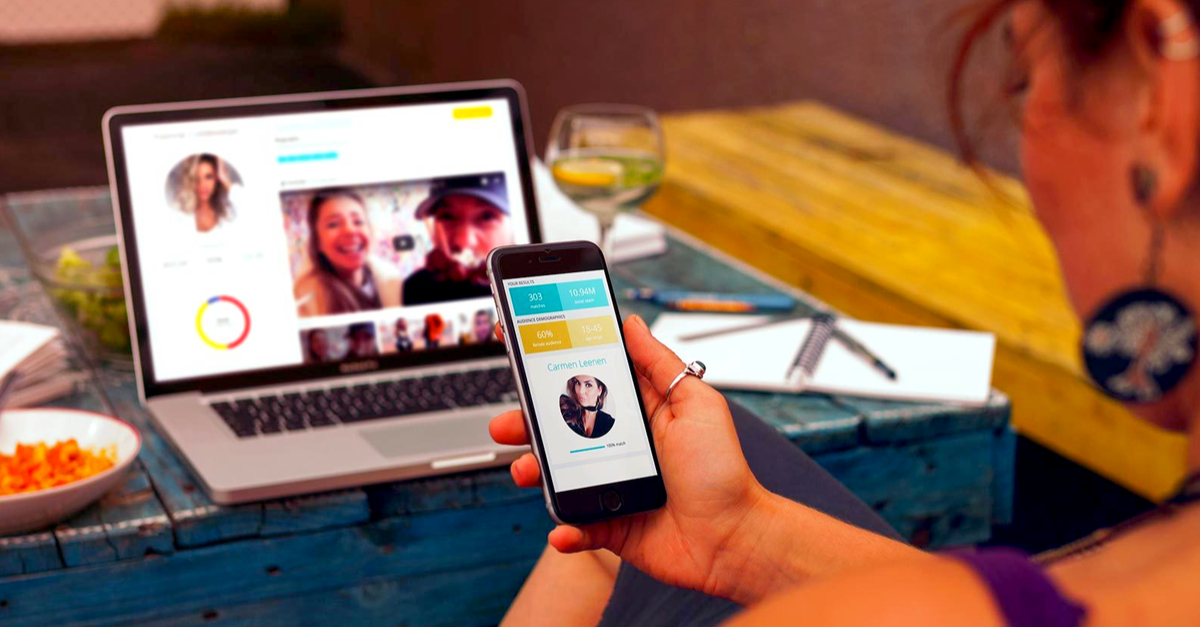 Influencer marketing grew the hell up

After being branded with a somewhat tarnished reputation over the past few years, it is now clear that 2017 was the year that influencer marketing took its first step into the adult world.

#ad finally started to mean something in 2017. Tackling misleading promotions that didn’t state they were exactly that became the focus of Social Media sites across the board last year. After an outcry from Social users rendering the marketing industry irresponsible for deceiving users, Instagram once again stepped up to the plate. 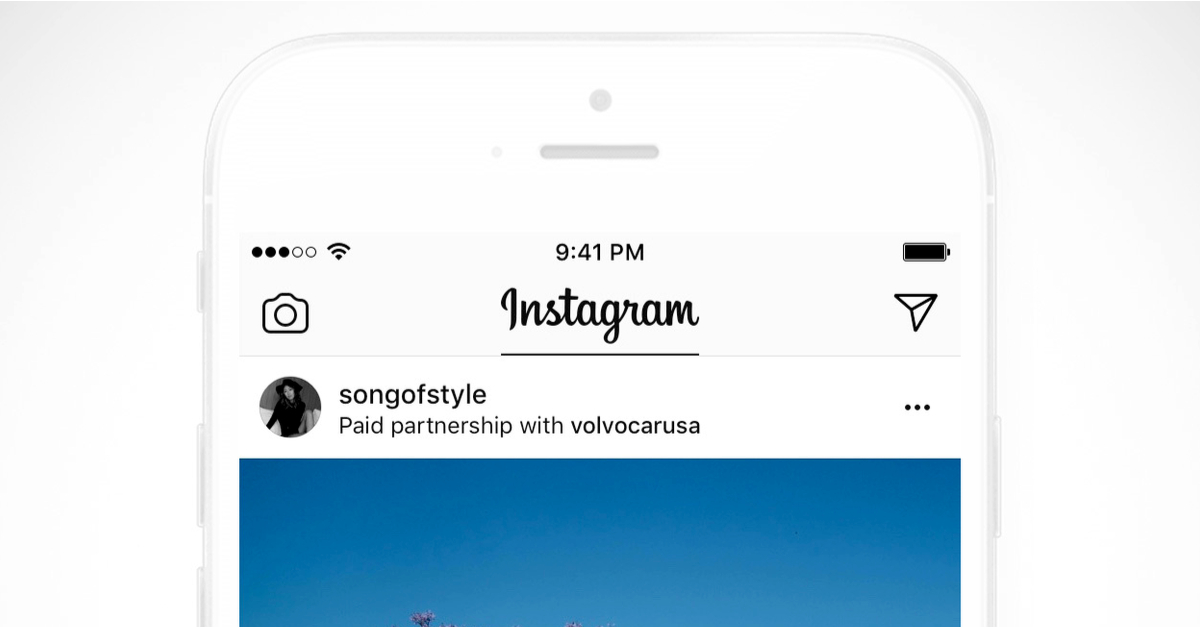 With the release of their Branded Content Feature, Instagram were the first platform to start stating the obvious, making it visible when an Influencer is receiving payment in return for a post. As a result of this hidden hashtags and blatant branding have been left in 2017, starting of the new year as a more mature, more transparent Social Network.

If you’re a business with a voice on Social Media we don’t need to tell you that organic reach on Facebook finally came to an end in 2017. It’s 2018 and it’s no longer an advisable social strategy to rely on the roulette of organic distribution. Facebook has made it abundantly clear, if it’s not paid, it’s not seen.

As ‘dark social sharing’ (content that can’t be tracked) continued to increase as well as our increasing reliance on boosted posts, 2017 lead us closer and closer towards a move away from Social Media and back to plain old Media. It appears that we seem to have lost track of what makes Social Media so great, it’s social element! 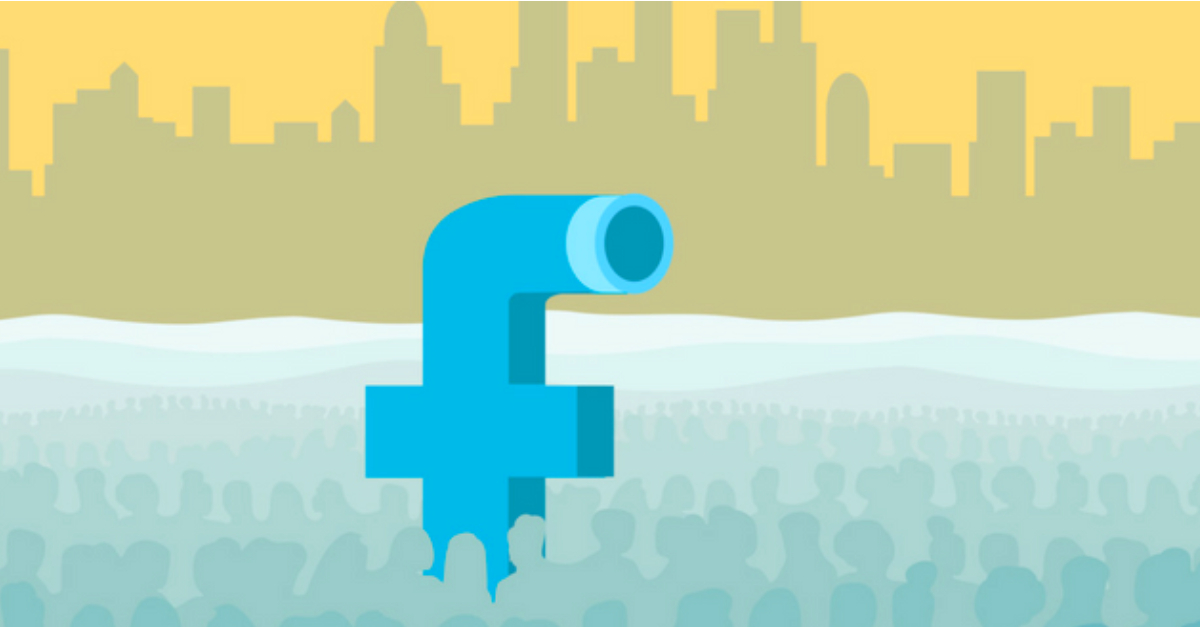 The pressure to achieve reach quickly overshadowed engagement last year. The fight to want to be seen and heard by everyone with an online profile turned into brands valuing vanity metrics over all other business driven results. As a whole content suffered in 2017. Bad content with paid ads behind it was still bad content.

Moving forward into 2018 it’s now time to start driving change. As a whole we need to learn to place less focus on reach and begin injecting social back into Social Media, or we risk losing its original purpose all together.

Want to know more? Get in touch with our team today!

Utilita ventures into youth marketing through universities In 2017 Utilita approached BAM for our advice, help and guidance in their…