By now it’s likely that you’ve heard about the Facebook data privacy scandal. You may even be considering permanently deleting the platform, but how does this leak actually affect you, and what does it mean long term to the everyday Facebook user?

After a week of unclear information and wild speculations, its been confirmed that a data mining company based within the UK gained access to data on as many as 50 million Facebook profiles as a result of Facebook’s somewhat over generous and outdated data sharing policies that were set back in 2014. It was this set of data that was then allegedly used to help map out voter behaviour patterns throughout 2016, using this information for both the UK Brexit campaign and the US presidential election.

Facebook’s most valuable asset is how well it knows you. It knows every page you follow, every post you like and every friend you make. It is because of this that advertisers and businesses alike pay Facebook for these personal insights into the behaviours and habits of its users and as a result ensure their messages reach the right audience. In this case the company used the data brought from Facebook to help build psychological profiles of users, helping create better politically based campaigns, designed to potentially sway the users views. 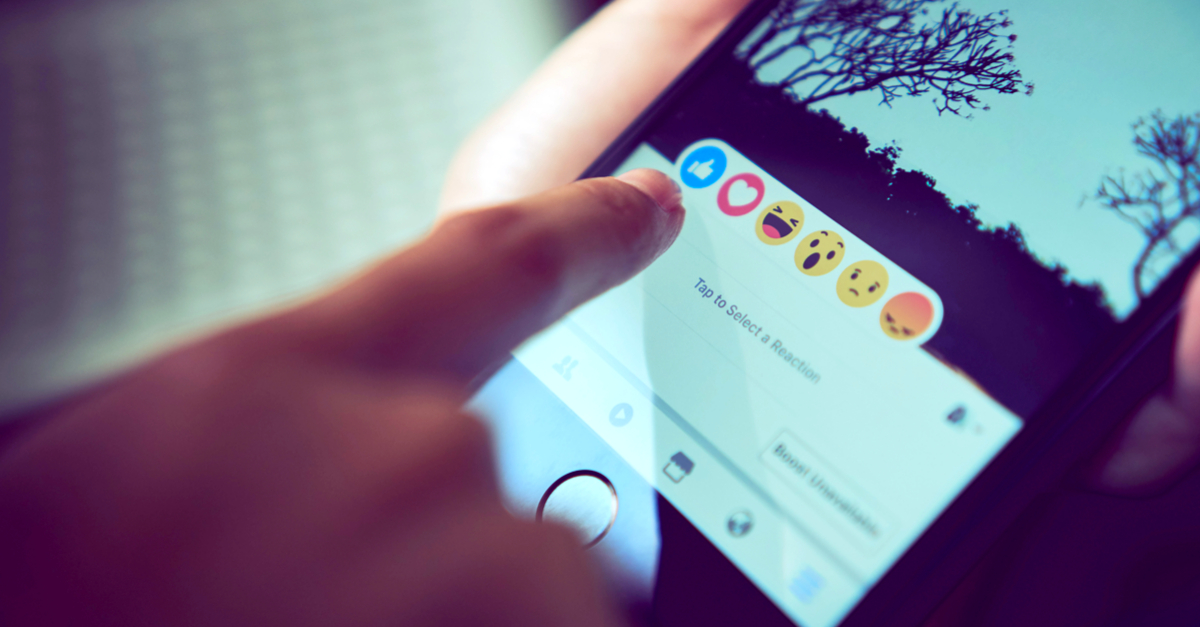 In 2017 Facebook made 98% of its revenue on advertising, that’s over £28 billion pounds last year alone. However as we have seen over the past week, things can go wrong when this data falls into the wrong hands (Yurieff, 2018).

It’s no surprise that people are angry. Facebook collecting data on your personal habits and behaviours can’t be avoided if you’re using the platform, neither can this information being passed on be stopped, but it is undoubtedly the fact that Facebook knew about this harvested data since 2015 that has ruffled the most feathers. 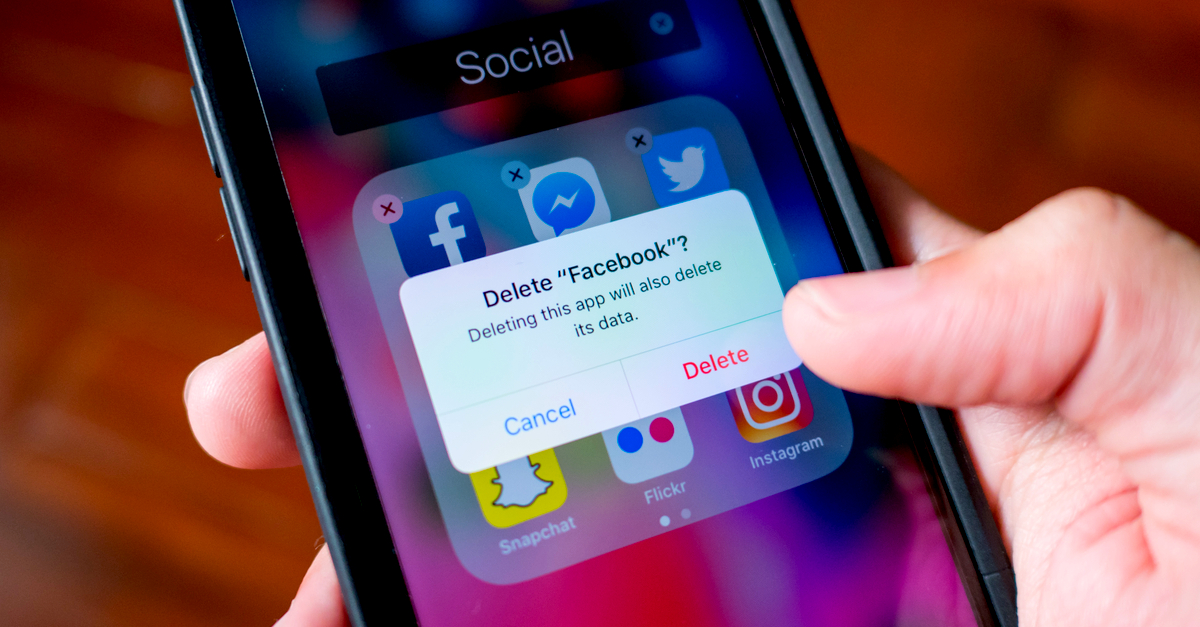 So what action should you actually be taking?

Unfortunately there’s no way to know if your data has been used, however, the good news is that the information that is available for the taking is technically public information. If it’s on your profile, it’s up for grabs. If you want to avoid Facebook knowing everything from your favourite foods to the last concert you attended, you may want to start thinking twice about the content you share online. However, being caught up in a data sharing scandal of the future shouldn’t cause you sleepless nights.

It’s 2018 and by now you should be well aware of the growing levels of propaganda on the internet. Companies using your online information with the intention of changing your opinion is continually on the increase, in fact it’s becoming almost impossible to avoid being targeted in some way as a result of your Social Media activity. Therefore the only way to stop this growing influx of ads and information reaching your screen is to switch off completely. But is going cold turkey really the answer here?

Companies may be trying to reach you and showcase their views on your home page, but you don’t have to buy into it. You know your mind, you know your opinions and you know your views, one or two timely Facebook posts may make you stop and think for a minute, but they shouldn’t brainwash you. 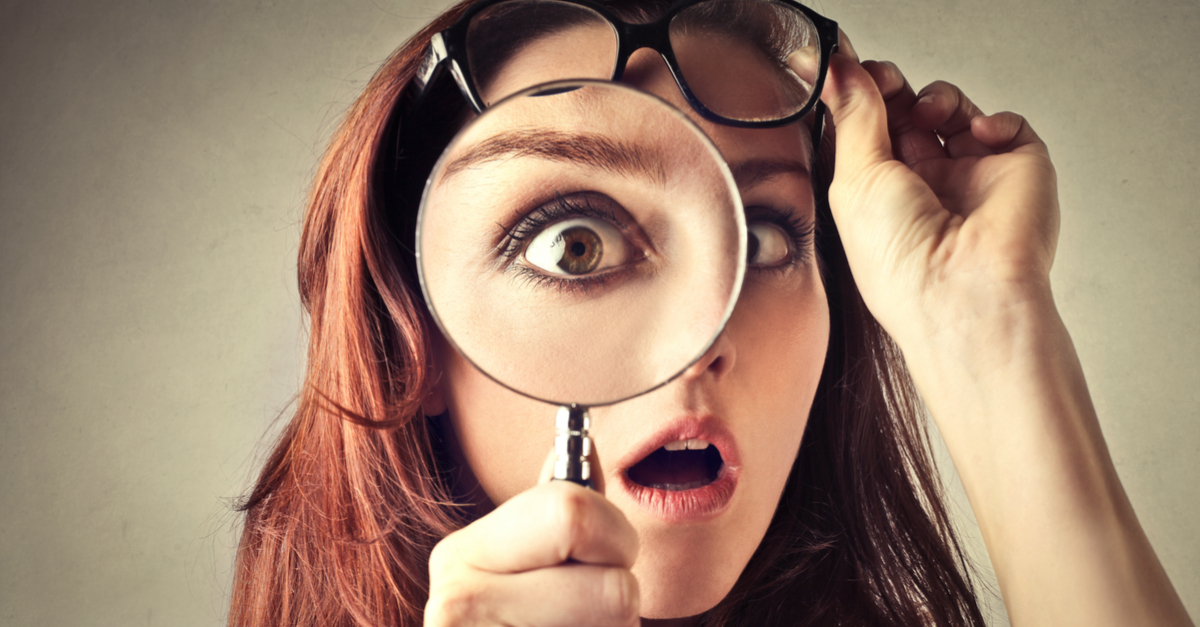 They key is to be aware. Don’t delete Facebook just because you don’t want to be part of a statistic. Everything you see online has a purpose. It’s been created and published for a particular reason, take everything with a pinch of salt, think before you buy and think before you share.