An Englishman in Kazakhstan

I still have to pinch myself that over the last 12 months we have been working hand in hand with Burger King in Kazakhstan. When we were first contacted by them we weren’t sure if the inquiry was a prank as we knew nothing about the country however we do know students and that was what Burger King needed support with.

One year on and we will shortly be heading back to Kazakhstan for the third time in the last year having supported Burger King with their expansion plans. I will be heading there for a week to review how our first year partnership has gone and to agree our strategy for 2017/18. It seemed like an opportune time to take stock of my experience working with our friends 4,500 miles away.

I could tell you about how we conducted research; focus groups and scoped out a 12 month marketing strategy, how we have helped them develop their brand proposition and tone of voice for students, how we have helped create a student mini-site, built a gamified app and launched what we believe to be the first student Brand Ambassador programme in Kazakhstan. Check out my video blog –

So I thought it would be far more interesting to share my experience working across time zones, across language barriers and in a country which I admit to knowing nothing about before being approached by Burger King a year ago. So here is my own run down of the top things I’ve learnt about working in Kazakhstan: 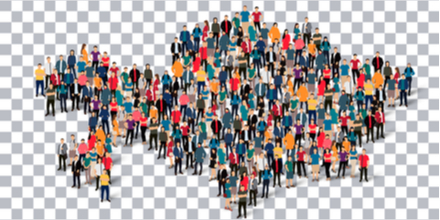 Kazakhstan is home to 18 million people. 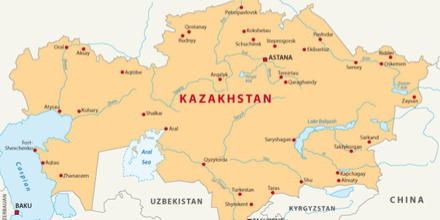 Kazakhstan is big! Very big! In fact it’s the world’s biggest landlocked country. Similar to the US they take internal flights like we hail a taxi! 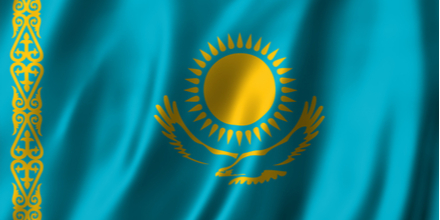 Kazakhstan is a former Soviet state which gained independence in 1991 following the dissolution of the Soviet Union. 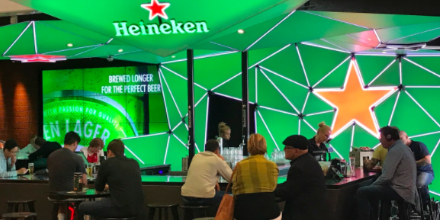 It’s around an 8hr flight from the UK. KLM is better than Aeroflot because the flight has a change in Amsterdam which is officially home to the best Airport bar going. 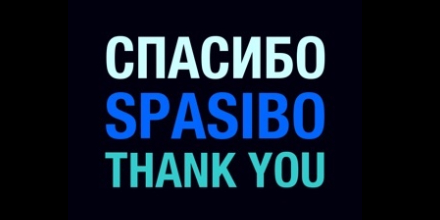 Russian is the main language but everyone speaks good English… meaning we have only had to learn a handful of Russian words during our work there – Spasibo ? 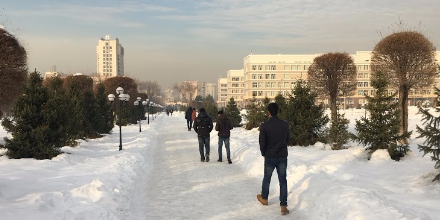 In the winter it is freezing! On our visits during December and January it was deep snow everywhere and -13 degrees. Brrrrrr 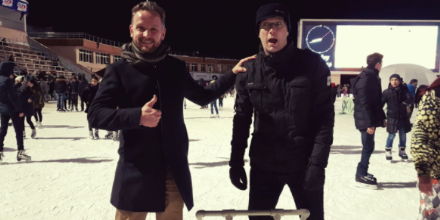 Kazakhstan are hoping to host the winter olympics within the next 10 years which will really put the country on the map. Based on our trip up in the mountains it’s definitely got the required slopes and snow combo going on! 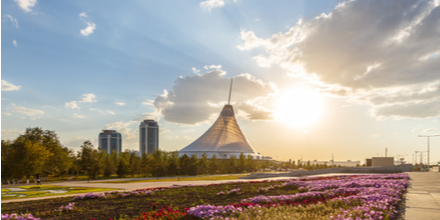 Good news is when we are there in late June we will be melting as the weather shifts to a sweltering 33 degrees. Ah, I’m melting! 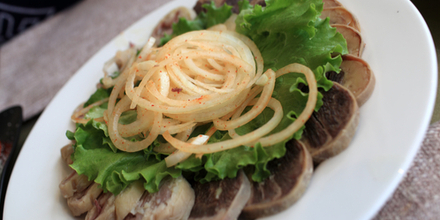 On our first visit we were taken for a traditional meal consisting of –  Mutton Soup, various Horse related platters, Goat, and sour dairy products such as Kurt made from mares Milk! 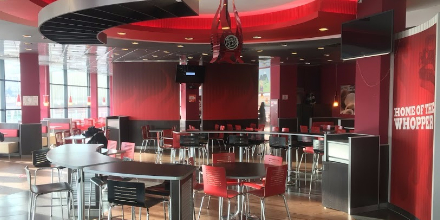 If the team at Burger King are anything to go by, they work really hard. The office is always busy from morning until late in the evening. They are passionate about what they are doing, keen to learn and very ambitious. All things we love here at BAM! 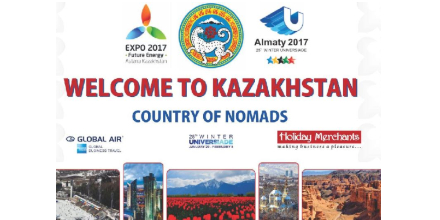 Kazakhstan folk are so welcoming and hospitable and very ambassadorial for their country. Wherever we went outside of working time locals were keen to chat and tell us about the wonderful things we should do and see. 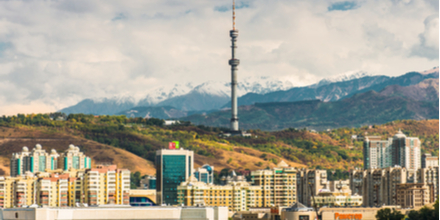 Almaty is the biggest city in Kazakhstan with 1.8million residents. It was the capital city until 1997. The name Almaty means ‘Father of Apples’ and locally is referred to as Apple Town with many claiming it is the home of the first apple. Hmm fruity! 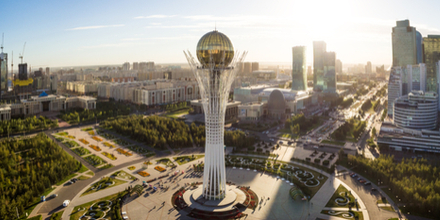 The Capital city is Astana. It is a modern planned city like Brasilia housing the central seat of Government. It represents the new ambitious forward thinking plans the country has and has many new futuristic buildings. 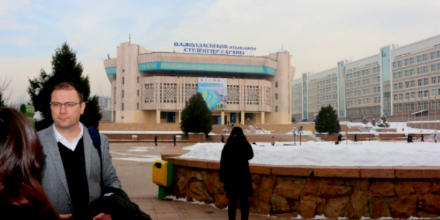 There are around 660,000 university students studying at 188 different Universities. Students there have the same hopes, dreams , aspirations and reassuringly behave in pretty much the same way to how we see UK students. They want to work hard in Uni and spend time with their friends and family. 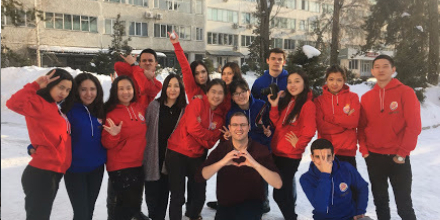 Students are super enthusiastic and are really excited to see new brands. If we hadn’t mentioned it before (ah hem) BAM recently launched the first Student Brand Ambassador programme….just look at those lovely students. Gotta love them. 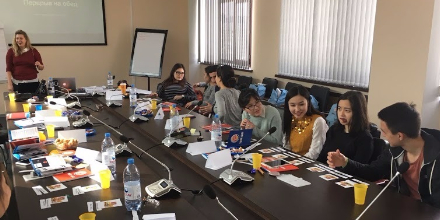 Do you fully understand students?

Wilko, Burnley Store, relocation campaign BAM were approached by Wilko to support with the relocation of their Store in Burnley,…